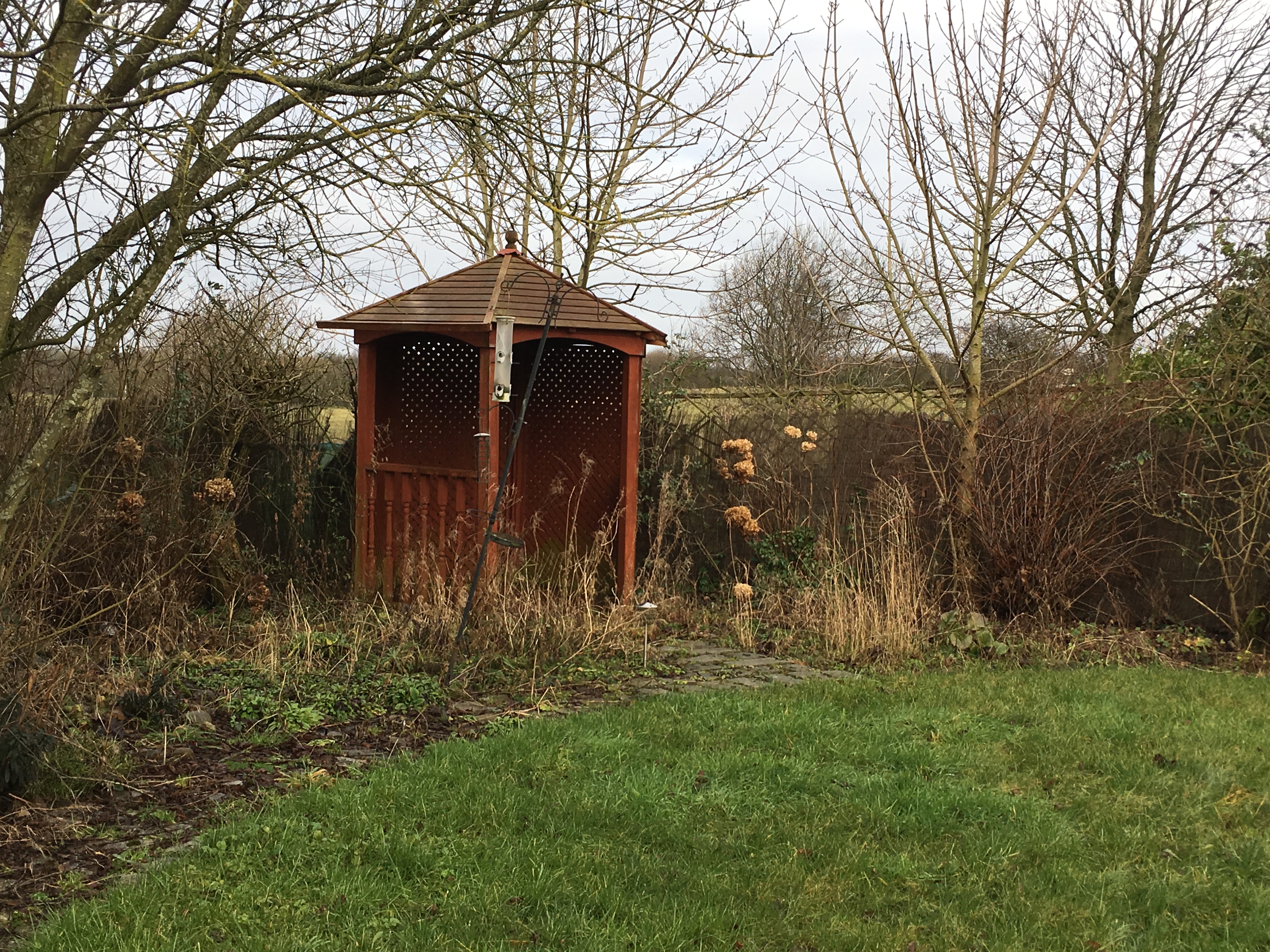 When trying to sell her house, my client found that part of her garden had, in fact, originally formed part of the recreation land to the rear.  Before she bought the property, a small part of this recreation land had been encompassed within the fence line to form part of the garden without the requisite planning approval.

The land in question fell within the Green Belt and as such, is was evident that, if a planning application was submitted for the change of use from recreational land to garden land it would be refused as it was contrary to planning policy.

As the land had formed part of, and had been used continuously as a garden for over 10 years it was considered that the submission of a certificate of lawful development would be a simpler solution with a much higher chance of success.  Photographs, plans, letters and affidavits were submitted as evidence to  meet the relevant test ‘the balance of probability’ and to clearly demonstrate that the change of use was ‘lawful’ as it had taken place over 10 years ago.

The Council agreed and issued the certificate.

Sometimes a certificate of lawful development is more appropriate than the submission of a planning application as the decision is based on evidence and facts rather than the planning merits of the case.